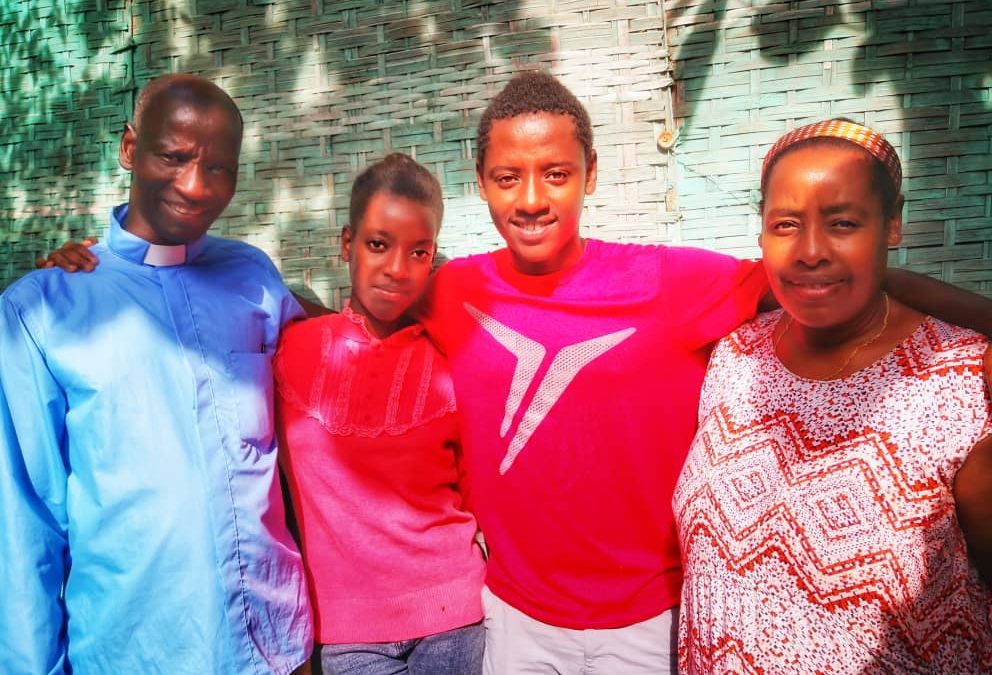 Recently members of the ACTS13 Ghana team traveled throughout Ethiopia and one of the privileges they had was spending time with new ACTS13 candidates, Angama and Aster, in their home. The team was well received with amazing hospitality.

However it was not just the hospitality that was memorable but their conversation left a deep mark on the team. As they sat around the table eating traditional Ethiopian food they talked about serious matters relating to the call to go. The conversation leaned towards the arrangements for the children who were to be left behind and would be looked after by their relatives.

Angama turned to his children and said, “This time when I go, I may not return, not even my body.”. It felt as though Angama was not saying this with a sad face, but rather with a joyous smile, because he sees this as a glorious opportunity to serve Christ. This is surely what it means to “give it all to Jesus”.

But hidden in that radical act is a powerful testimony of love and sacrifice for the people the missionaries serve. 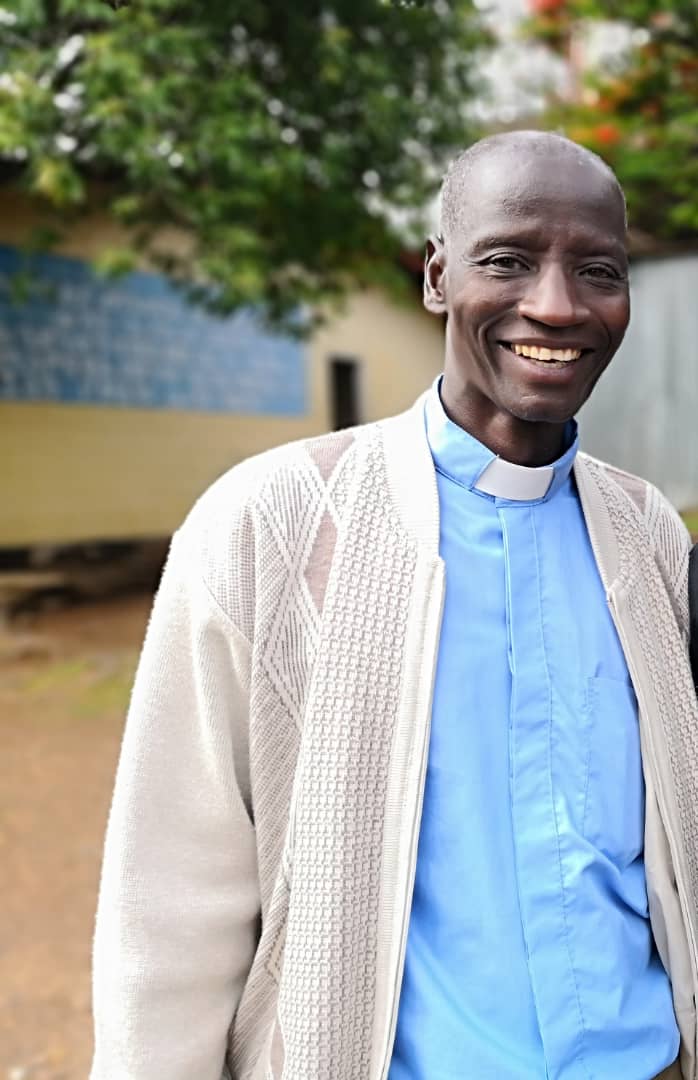 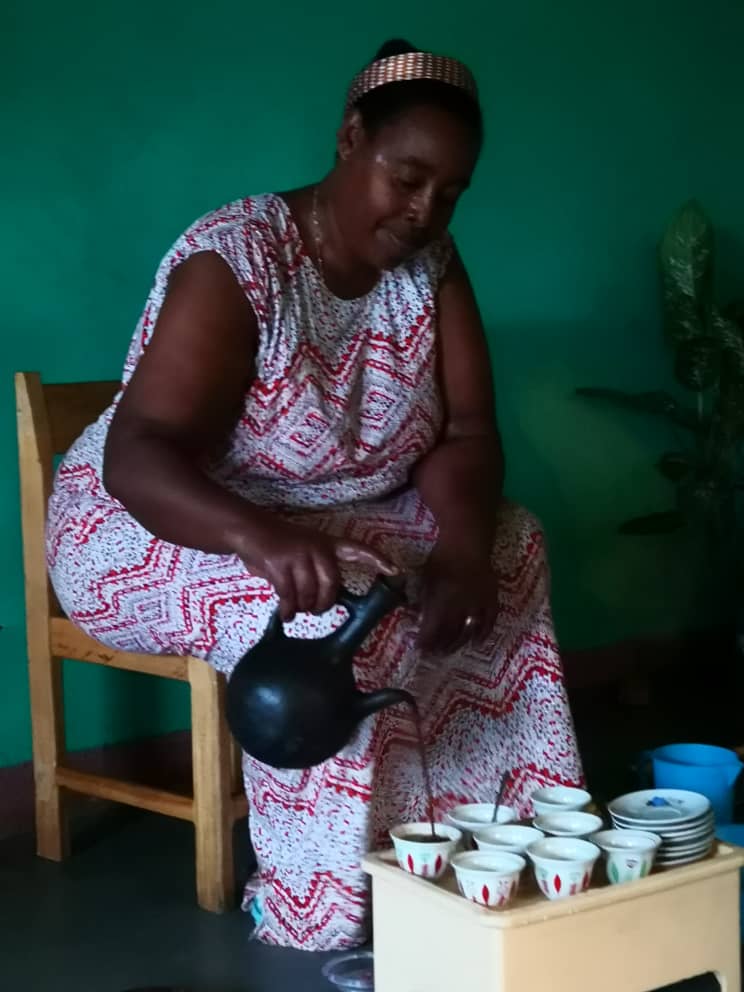