Big vision of a small church in Ethiopia 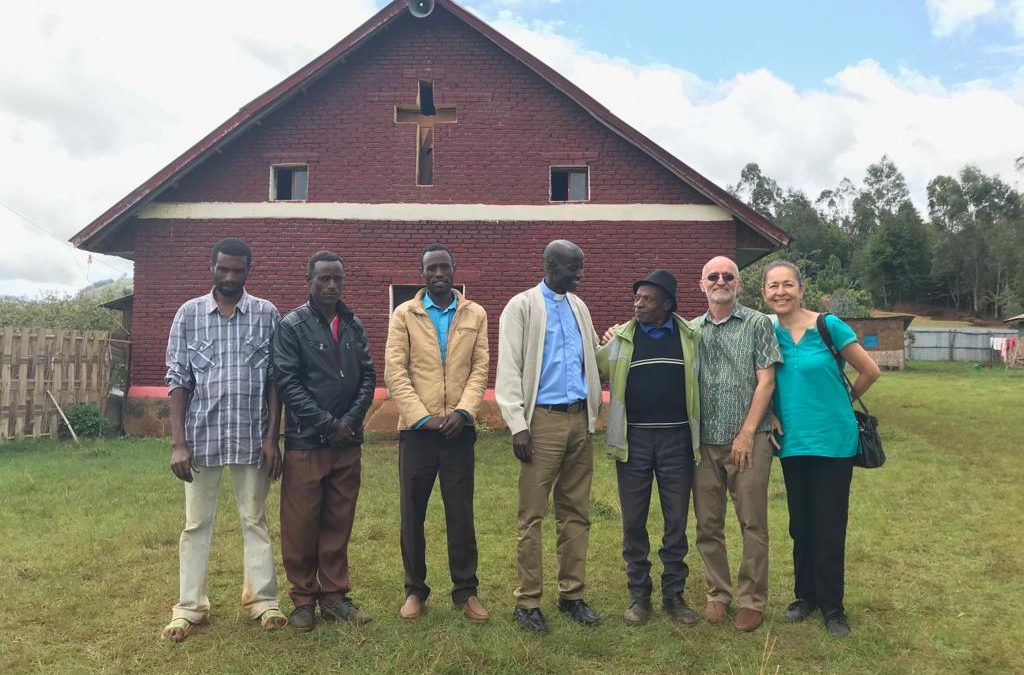 ARTICLE: Big vision of a small church in Ethiopia

Sometime ago an evangelist from a nearby city went to a small farming community in the highlands of Southern Ethiopia to share the Gospel. As a result of the visit he was able to plant a small church in Chencha.

When the church grew they realized that they have to take the Gospel they had heard and share it with others. As they did this, the community of believers started growing and growing! Now its common to see 1000 people gathered to worship and listen to the word in this little church.

The church hasn’t grown only locally. When the church was being established, the theme of ‘Missions’ was talked about and it became clear that it was the local churches’ responsibility to be involved in it. They set aside one day a year for collecting a special offering. This offering was to be used to allow people to be sent to share the gospel with the surrounding tribes around them.

Although for outsiders Chencha might look like a small community with limited resources and funds, with God’s help they still manage to find enough for each day. And incredibly for such a poor church community, as they caught they mission vision they manage to collect a missions’ offering even worth 300USD!

Even though this community is small and they don’t have much, still the foundation of missions was established in the church from the very beginning. They did what they could with what they had and now they are sending regular support for the missions’ cause.

This small church in Chencha is part of the Ethiopian Evangelical Church Mekane Yesus Denomination which has a newly agreed partnership with ACTS13. 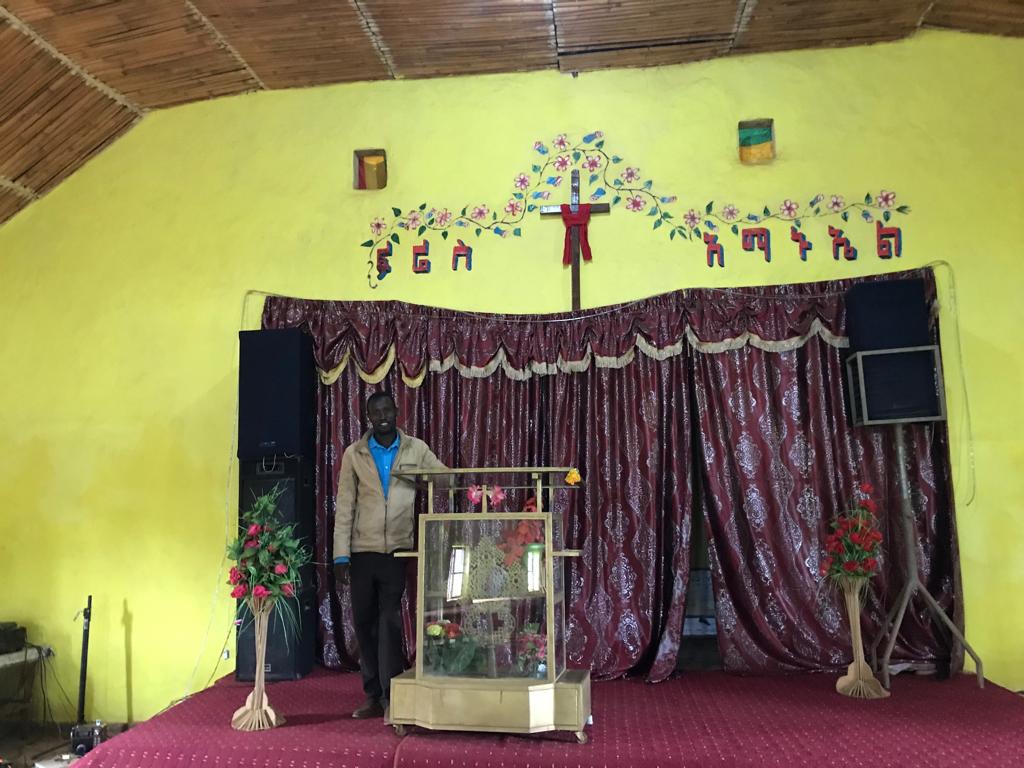 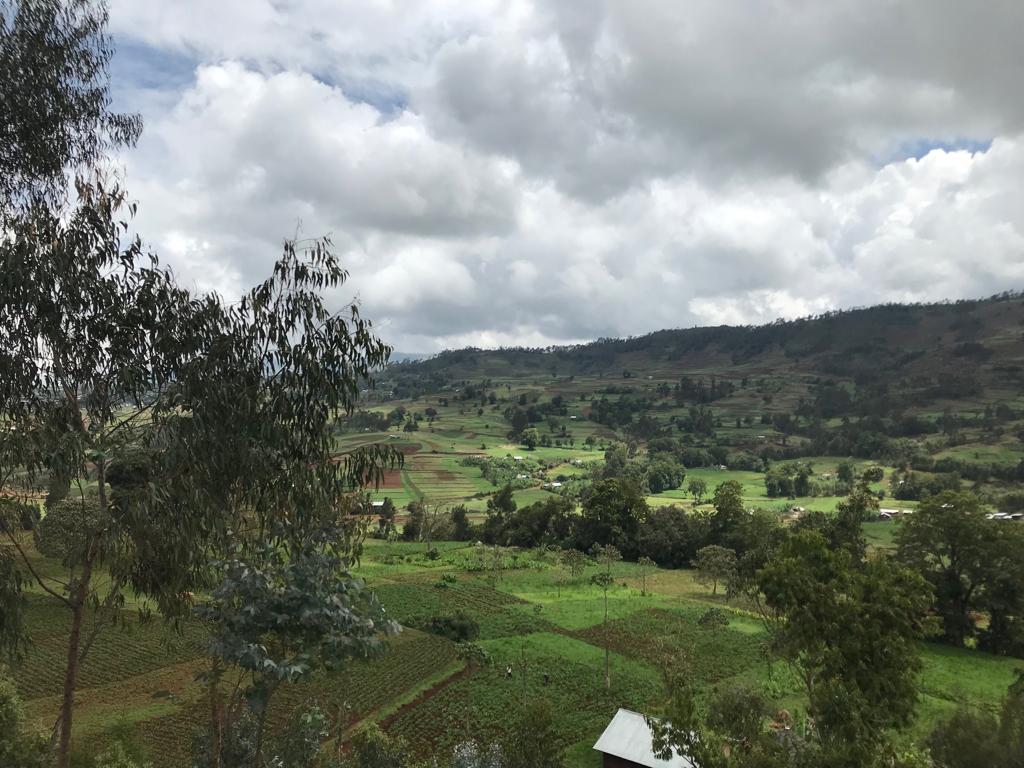